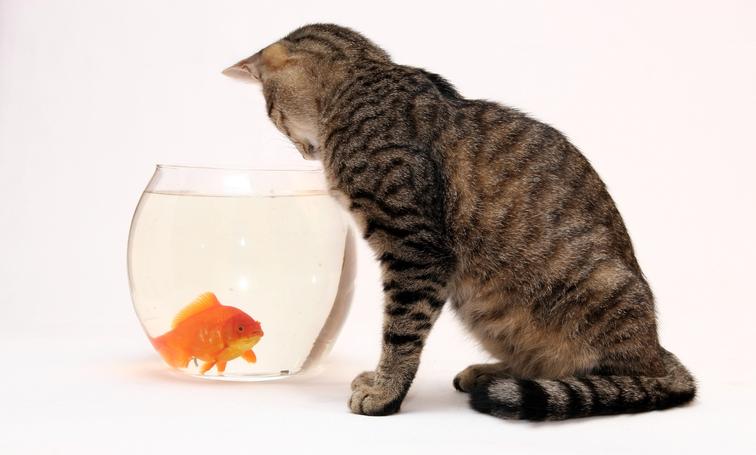 Receive our monthly e-newsletter, action alerts and other news related to animal welfare and Alliance activities.

We advocate for the animals by helping to pass legislation to protect animals from abuse and neglect. We also work to ensure effective enforcement of our current animal protection laws. We are the voice of the animals with the legislature and government officials. 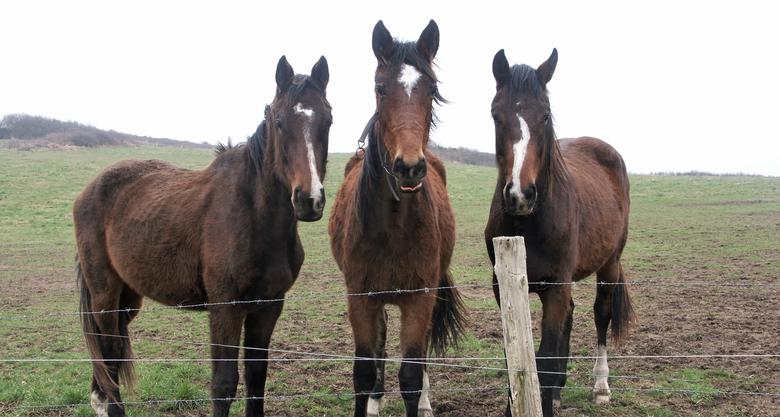 Make a single or monthly donation directly from your bank account, credit card, or Paypal.

The Alliance has had many great successes since its founding in 1990. We banned cockfighting, made dogfighting a felony offense, passed licensing and regulatory control of puppy mills, increased penalties for neglect and abuse, covered birds under cruelty statutes, regulated the keeping of large carnivores, preserved local regulations on farm animals, and most recently, we helped pass the Canine Cruelty Prevention Act which has closed down over 1,200 puppy mills. Consequently and as a direct result of our work, there are 50,000 fewer breeding dogs confined in puppy mills in the state of Missouri.

To learn more about our accomplishments on behalf of animals, click here.

What has the Alliance Accomplished?

​​What makes the Alliance different?

​​State or local governments can regulate the trade and the care of exotic pets in their jurisdiction. Did you know it's easier to buy an exotic animal than a car in Missouri? Missouri is home to the largest auction and sale of exotic animals in the country. The Alliance successfully lobbied to pass the Large Carnivore Act which regulates the care of large cats and bears in captivity. We continue to work to enact and enforce regulations on the care and trade of exotic animals in the state. To learn about how you can become more involved, click here.

​What does the Alliance do?

Missouri ranks third nationally in horse population, with an estimated 200,000 horses residing in the state. Our recent efforts to protect horses have been focused on the prohibition of slaughter and a ban on the cruel practice of "soring" of show horses. To learn more about the practice of "soring", click here.

Can't spend a dime?
Then, spend some time... helping us help the animals. 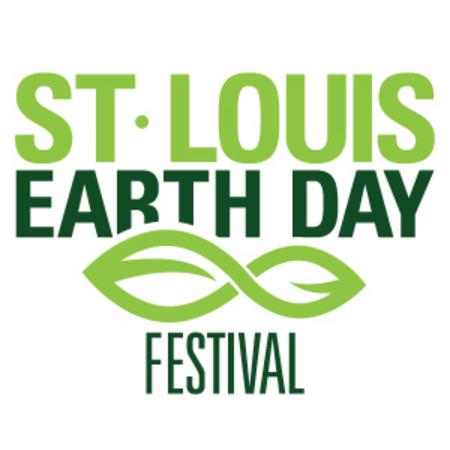 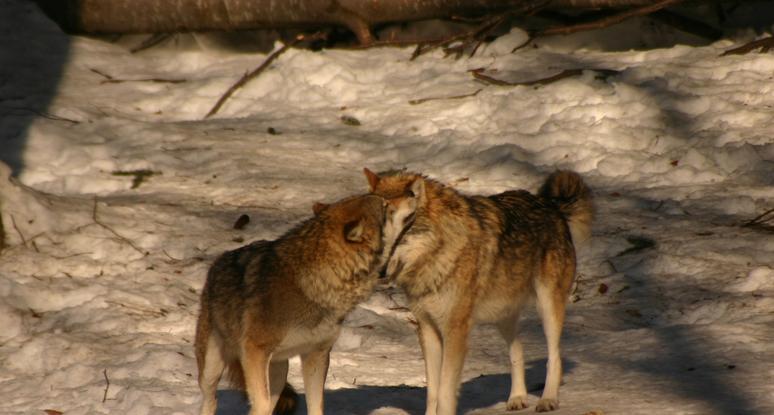 Nearly 80 million households in the USA include pets. Did you know that where we acquire our pets can make the difference between a life of pain, neglect and suffering and one of love and devotion? The Alliance has strengthened animal abuse and neglect laws and helped to close down over 1,200 puppy mills in the state of Missouri, and the work continues. To help, click here.

​​​​So many of our caring citizens are involved in the rescue of neglected and abused animals all across the state of Missouri - but until strong and humane LAWS are in place, the cycle of neglect and abuse will only continue.

At the Missouri Alliance for Animal Legislation (a non-profit group), we are working around the clock to stop abuse and neglect BEFORE it starts. Our IRS status as a 501c4 is what sets us apart. We advocate for the enactment and enforcement of legislation that addresses the root causes. We are the only organization in the state of Missouri working full time to lobby in the state capitol on behalf of the animals.

A contentious battle has been brewing in Missouri for the past few years over the welfare of farm animals housed in factory farms. The term "factory farms" is another name for CAFOs (Concentrated Animal Feeding Operations). CAFOs are industrial-sized livestock operations in which hundreds or even thousands of farm animals are typically confined in extremely cramped quarters 24/7; the animals never see the light of day or receive more than a minimal amount of care, and they are frequently subjected to abusive practices. The rationale for all of this mistreatment is maximization of profits. To learn more about why this is such an important issue in Missouri, click here. 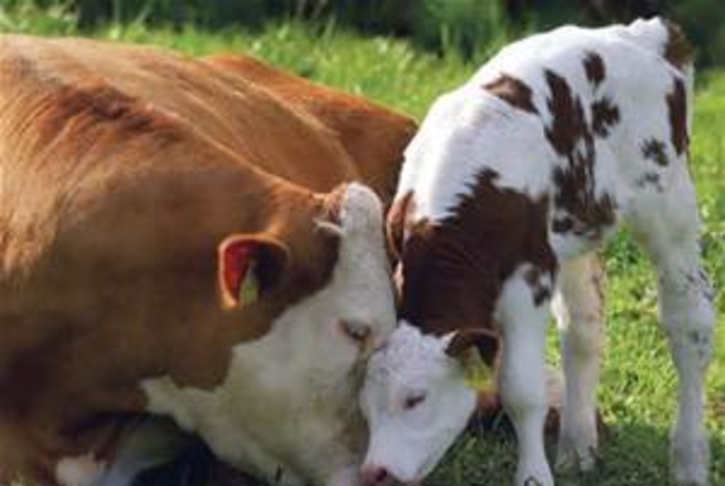 ​​Who is the Alliance?