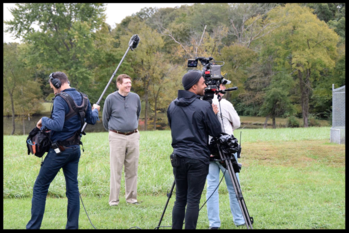 ​A firm believer that humans are tasked as benevolent custodians of all living creatures, Michele brings to the Alliance both her lifelong love of animals and her professional experience in communications, sales and marketing. She has traveled the world extensively for both work and pleasure, witnessing first-hand the plight of animals doomed to a life of cruel indifference and needless suffering. This has impacted her desire to be a part of a solution, believing that the only way to effect real and lasting change is to tackle the root cause - that is, to challenge the existing structure of animal welfare through policy and legislation. Moving to Missouri in 2011 increased Michele's awareness about puppy mills and directed her path to the Alliance where she volunteered at events before joining the organization in a formal capacity.

​Michele believes that advocacy generates social change and reform, and is committed to helping the Alliance build on anthropologist Margaret Mead's encouraging words, "Never doubt that a small group of committed people can change the world. Indeed, it is the only thing that ever has." A graduate of Tulane University, Michele is an admirer of Jacques Cousteau, Albert Schweitzer, Jane Goodall, and St. Francis of Assisi. She speaks English and Spanish and is interested in travel, cultures, films, fitness, and cemeteries and their histories. Currently working toward her Masters degree in Public Administration with a focus on nonprofit, Michele is also mom to 14 year old daughter Gabby and their menagerie of animals including two rescue dogs and three parrots.​​ 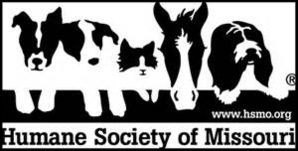 Fellow Advocates  (friends we work with)... 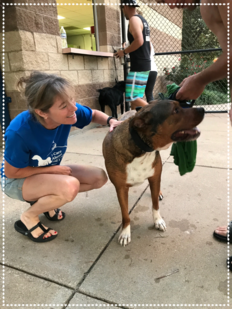 Bob Baker has been active in animal welfare for over three decades and is a nationally recognized authority on animal cruelty. His work on investigations, legislative initiatives, and his advocacy efforts on behalf of animals have all been widely acclaimed. Bob brings extensive experience to the Alliance, having worked for both national and local humane organizations during his career. Recently with the ASPCA, he played a key role in efforts to combat the cruelties of puppy mills and to effect the passage of precedent setting legislation in Pennsylvania regulating large-scale commercial dog breeding operations.

His investigations into animal fighting ventures led to the arrests of more than 1,000 individuals. He also spearheaded an extensive investigation into the commercial dog breeding industry, inspecting more than 1,000 puppy mills during the past thirty years. These efforts generated a tremendous amount of national publicity, the closing of numerous puppy mills, probes by the federal government's General Accounting Office and the Office of Inspector General, and the closing of the nation's largest pet store chain, "Docktors Pet Center".

Bob not only fought to expose cruelty but lobbied to enact laws to prevent such abuse in the future. He initiated and worked on local, state, and federal legislation to improve the welfare of animals. His efforts led to the successful passage of legislation in forty-two states, through direct lobbying activity as well as grassroots lobbying efforts, including the passage of stricter animal abuse laws for horse racing, dog racing, dog fighting, cockfighting, puppy mills, and pet stores. He also worked on regulatory initiatives and increased enforcement efforts by federal and state government agencies.

Bob conceived and aided in the production of several national news exposés on animal abuse including televised pieces on "60 Minutes", "20/20" and "Dateline". He has been a tireless spokesperson over the years on a host of animal issues. He is a respected author and his book, "The Misuse of Drugs in Horse Racing" resulted in major reforms in the horse racing industry.​​​​ 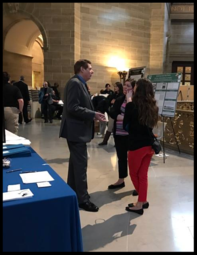 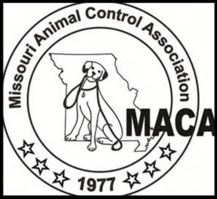 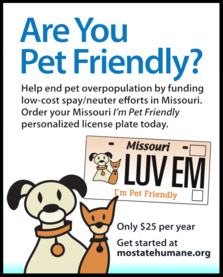 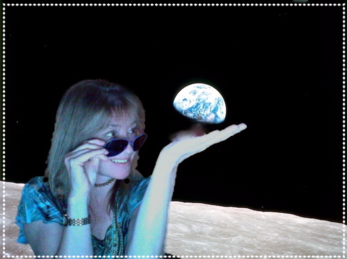 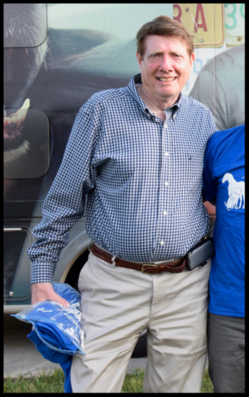 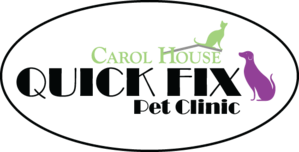