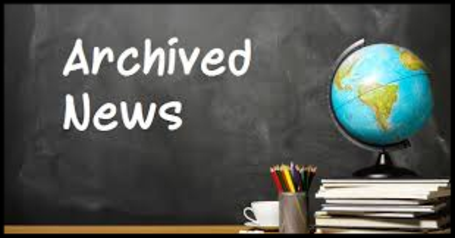 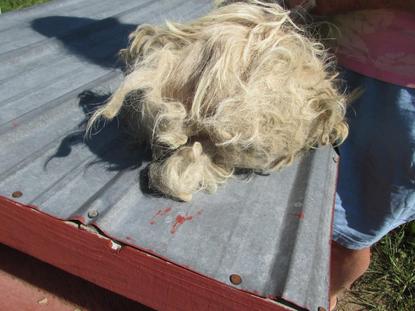 In a unanimous decision, the Missouri Supreme Court has ruled that the Missouri Conservation Commission (MCC) has the authority to regulate captive deer hunts and deer breeding farms.

Captive hunting ranches, also known as "canned hunts," are fenced-in areas where the deer to be hunted are penned up and confined making it easier for hunters to come in and shoot them for trophies. Captive deer farms are breeding farms where deer are specifically raised for "canned hunts."

To learn more about this decision and its impact click here 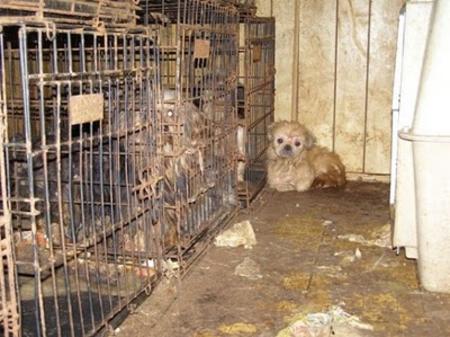 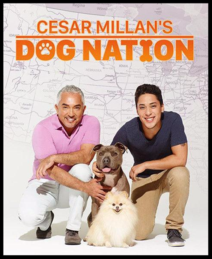 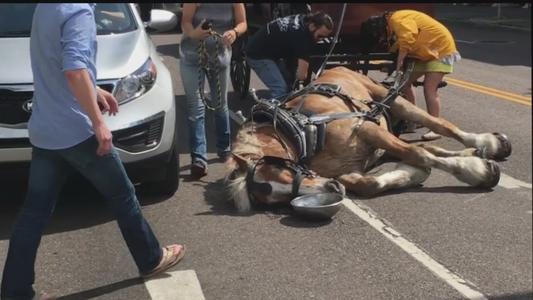 USDA WANTS TO WARN PUPPY MILLS OF UPCOMING INSPECTIONS
(May 2018)

On May 7, 2018 the Alliance issued an "Action Alert" to all supporters, requesting that they contact the USDA Secretary of Agriculture and the Deputy Administrator of Animal Care, to voice concern and opposition to this proposal.

To learn more and to TAKE ACTION,  click here 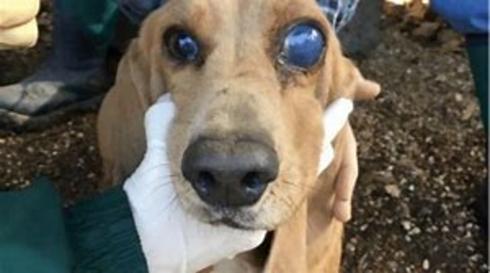 We recently learned that two of the worst dog breeders in the state have finally been referred to the Attorney General’s Office for legal action.  These referrals came about subsequent to our efforts in publicizing these atrocities and garnering editorials in both the Springfield News-Leader and the St. Louis Post-Dispatch; and subsequent to our meeting with the Governor’s Office; and subsequent to you reaching out to the Governor via email, letters and phone calls. 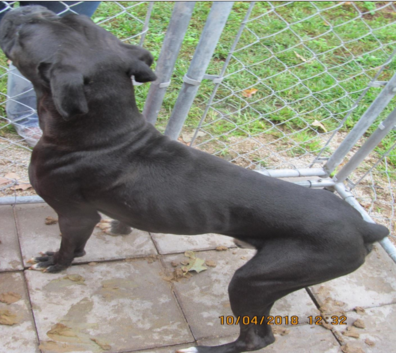 U.S. Court of Appeals Rules USDA May Not Renew the Annual License of a Chronic Violator
(Ongoing - 2018)

For the first time in the history of the Animal Welfare Act, a Court has ruled that the USDA may not renew a license of a chronic violator when the record before the Agency shows that the licensee has habitually been cited for major violations of the statute.

In response, USDA wants to only require a license renewal every 3-5 years which will allow animals to suffer for several more years in the hands of chronic violators.

To learn more about how YOU can take action click here

In its story on USDA (see Alliance September e-newsletter article), ABC News reported on an internet seller of dogs from Missouri, Debra Ritter. ABC News described a complaint from a buyer who had purchased a puppy from Ritter. The puppy had parvovirus and later died while under veterinary care. In addition, the puppy was distinctly different from the puppy advertised and promised to the buyer. 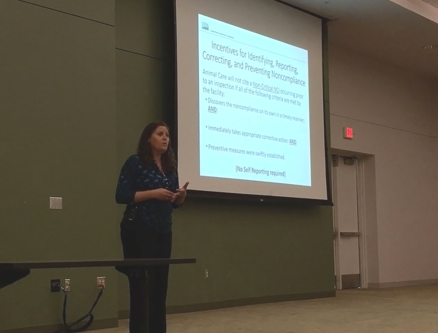 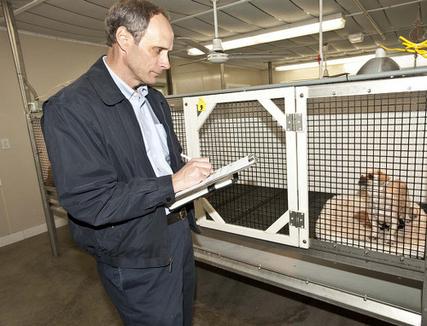 The Missouri Department of Agriculture (MDA) is not only turning a blind eye to animal cruelty at puppy mills (see above "Special Report") but the Department is now actively promoting the sale of puppy mill dogs. The MDA is assisting puppy millers in selling their puppies claiming that it is part of MDA’s mission to promote agriculture in the state. 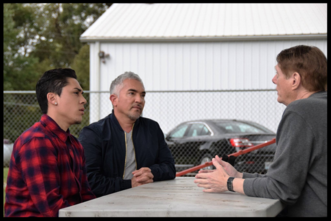 Attorney General Eric Schmitt announced on Wednesday that he has initiated legal action against Cory Mincey, the operator of Puppy Love Kennel.
This is the result of the Alliance aggressively lobbying the Missouri Department of Agriculture (MDA) and the Missouri Attorney General (AG) to effectively enforce the Animal Care Facilities Act and the Canine Cruelty Prevention Act in an effort to close down inhumane dog breeding operations.
​​​ 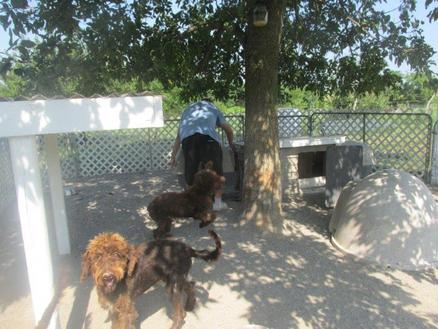 Unfortunately, under the former Greitens administration, the Missouri Department of Agriculture decided to turn a blind eye to cruel and unscrupulous dog breeders despite the severity of the violations and the number of dogs suffering from a lack of veterinary care. Chris Chinn, who was appointed Director of Agriculture by Governor Greitens, has steadfastly refused to refer substandard dog breeders to the Attorney General's Office for legal action.

(image: USDA veterinarian inspector sharing tips and tricks with breeders on how to get around the Animal Welfare Act)

The United States Department of Agriculture (USDA), the agency responsible for enforcing the federal Animal Welfare Act (AWA), is greatly disturbed by the fact that state legislators and local government officials have been enacting their own laws and regulations against puppy mills. More than 250 municipalities have now banned the sale of pet store puppies; two states, California and Maryland, have enacted statewide bans on the sales of dogs in pet stores, and seven states and several municipalities, including New York City, have imposed restrictions on pet stores to ensure that they are not sourcing dogs from inhumane breeders. 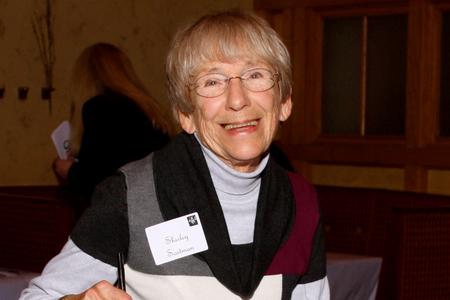 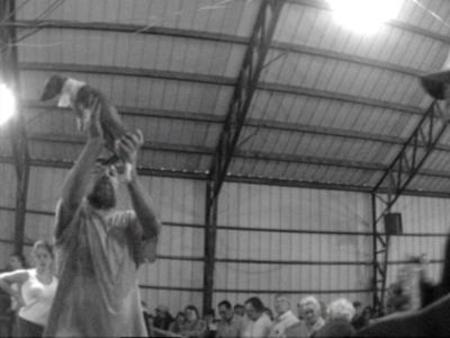 Editor's Note: This article first appeared in our 2017 Fall Newsletter. USDA immediately responded with the following statement, "We will closely monitor auctions and will keep an eye out for the concerns that the Alliance noted in its Newsletter."

Although there are federal and state laws to protect dogs in puppy mills from abuse, little is being done to stop the marketing and trading of sick and infirm animals at dog auctions.This year alone, dozens of sick dogs have been auctioned off at Missouri's two dog auction sites.

Thank These Legislators
(May 2018)

To learn more about who stood up for the animals, click here

The 2019 Legislative Session ended this past May and we're grateful to those legislators who stood up for the animals. Read about them here!

As part of NatGeo Wild's new Cesar Millan series "Dog Nation", Alliance executive director Bob Baker spent an afternoon with the famed Dog Whisperer and his son Andre while they were in St. Louis this past October. Word of the Alliance's accomplishments in closing down 1,200 puppy mills had reached Cesar Millan, who was prompted to include en entire episode on Missouri puppy mills for his new television series. The St. Louis episode aired on March 24, 2017 but you can catch it on NatGeo Wild on any of the below listed channels in Missouri. The Alliance is confident that Cesar and Andre's new show will help raise even greater awareness of the plight of dogs and puppy mills.

For more information and to read about Bob Baker's interview on the Dog Nation Blog, visit Dog Nation.  You can also check out Nat Geo Wild.

Carriage horses in the City of St. Louis have suffered years of abuse as a result of ineffective regulations and a lack of enforcement. The St. Louis Board of Public Service recently took steps to address the exploitation of carriage horses by enacting new regulations to protect the health and welfare of the horses. Most important, the Board has delegated the enforcement of these new rules to the Department of Health and to the St. Louis Police Department.

To learn more about this decision and its impact click here 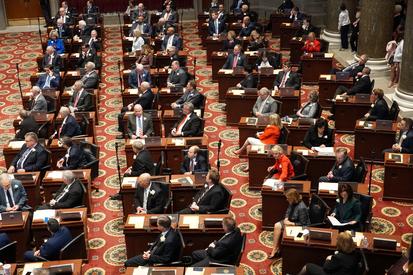 (image: USDA inspectors have been ordered to falsify inspection reports)

USDA is not only conspiring with the dog breeding industry to cover up abuses at puppy mills but is also actively aiding and abetting puppy millers as they attempt to evade state and local laws. In addition, USDA is blatantly violating the federal Freedom of Information Act (FOIA) and is instructing its inspectors to falsify federal documents in order to hide substandard conditions at puppy mills. 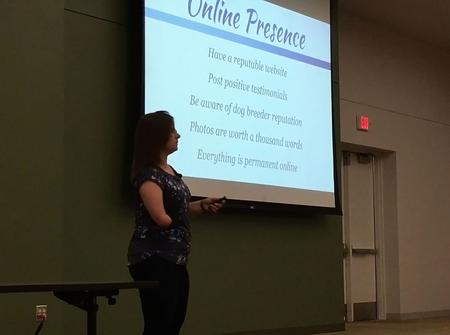 Researching an issue? Looking for a quote or a statistic from a past article? Visit our "Archived News" page by clicking on the image 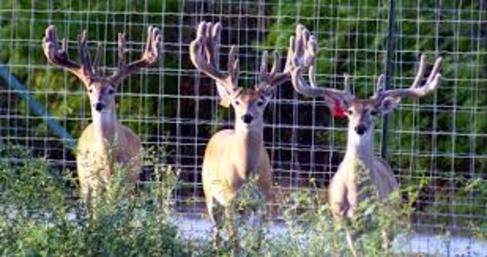 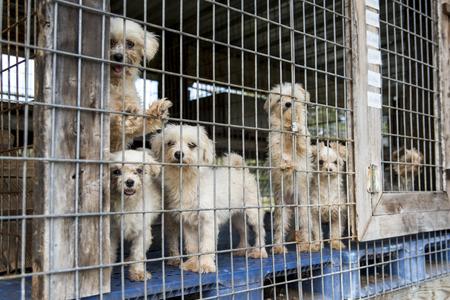 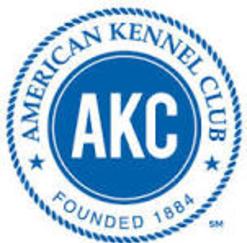 Alliance Executive Director Bob Baker has called out the American Kennel Club on more than one occasion. But until the public is better informed about how the AKC's marketing efforts are aimed squarely for profit at the expense of our canine companions, business will continue as usual.  And a lucrative business it is.

You can catch up to what's going on with the AKC, Dog Shows and Puppy Mills, below:​​​​​​ 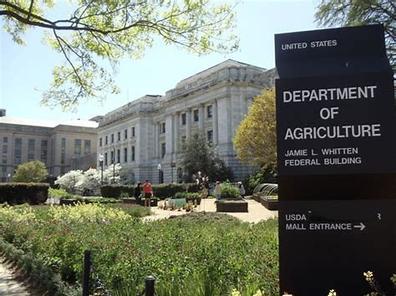 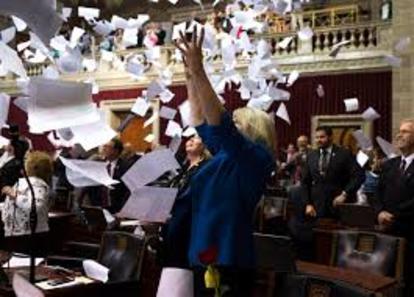 We emphasized with these officials that USDA was neglecting its Congressional mandate to enforce the Animal Welfare Act (AWA) especially as regards enforcing standards of care on commercial dog breeding facilities. Instead of defending its new policies that encourage inspectors to ignore violations of the AWA, USDA officials reluctantly admitted that they are kowtowing to a few rural Congressmen. USDA confirmed that the Agency was being pressured by Congressional representatives from puppy mill states, including Missouri.

Shirley Sostman was a fierce animal advocate and one of the founders of Missouri Alliance for Animal Legislation.