USDA describing animal welfare violations as "teachable moments" and refusing to cite breeders if they admit to violations.

The Office of Inspector General (OIG), the internal investigative unit within the U. S. Department of Agriculture (USDA), has initiated a “performance audit” of USDA. This audit is in response to a request by the Missouri Alliance for Animal Legislation in an effort to expose the failure of USDA to effectively enforce the federal Animal Welfare Act as it pertains to puppy mills.​ 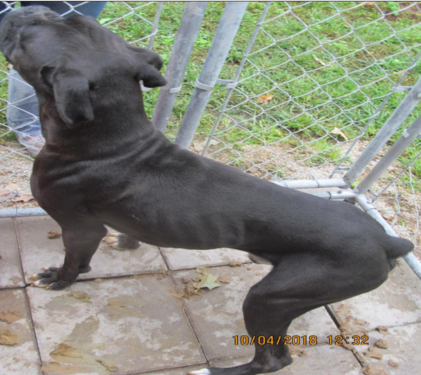 The Alliance sent a warning this week to USDA inspectors and their supervisors, including Secretary of Agriculture Sonny Perdue, advising that current rules and policies regarding the documentation of violations of the federal Animal Welfare Act appear to be a violation of federal criminal law. 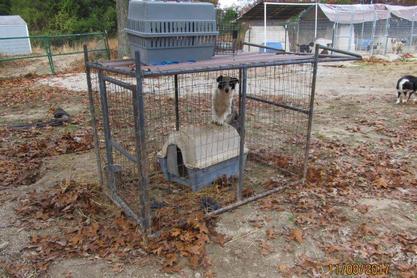 In an effort to shield from public scrutiny those who abuse and neglect their animals, the USDA has been refusing to post inspection reports of commercial dog breeders on its website for public viewing. USDA has argued that such inspection reports can still be obtained by making a formal request for them under the federal Freedom of Information Act (FOIA). Yet, when these documents are requested, all of the pertinent information is redacted. 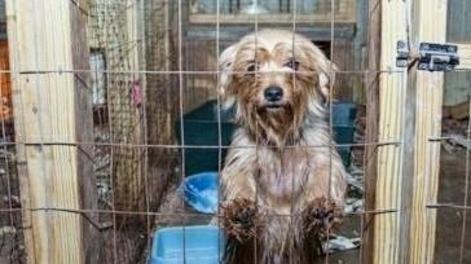 These Legislators Stood Up For The Animals This Past Legislative Session

While many legislators voted on the side of our animals, there are those who literally stood up for the animals and we'd like to acknowledge them. 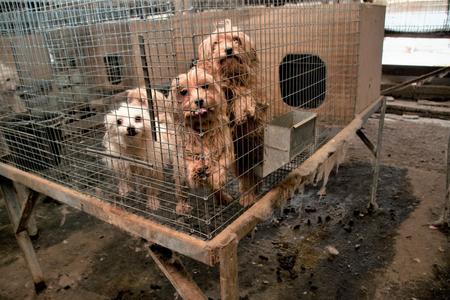 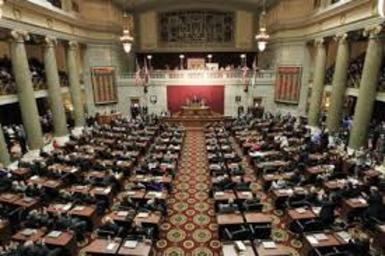 ​In an effort to protect from public scrutiny those puppy mills that abuse and neglect their animals, USDA is proposing regulations that would prohibit the public from having access to USDA inspection reports. (Click on our Action Alert to lean more)

HOWEVER - as a result of your telephone calls and e-mails to Secretary Perdue, USDA is now accepting comments on its proposed Rule to hide Inspection Reports from the Public. 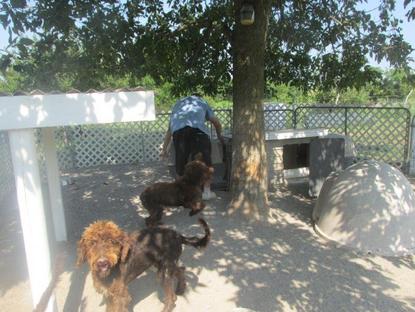 The Missouri Legislature was relentless and merciless in its attack against animals during the 2019 legislative session. Rural legislators, with the aid of their suburban colleagues, mounted an all-out assault on animals as they tried to prohibit the enforcement of the state’s anti-cruelty statutes and attempted to abolish all local laws protecting animals. ​ 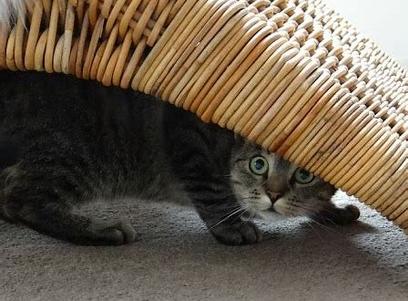 ​
OUR EFFORTS ARE MAKING A DIFFERENCE!

We recently learned that two of the worst dog breeders in the state have finally been referred to the Attorney General’s Office for legal action. These referrals came about subsequent to our efforts in publicizing these atrocities and garnering editorials in both the Springfield News-Leader and the St. Louis Post-Dispatch; and subsequent to our meeting with the Governor’s Office; and subsequent to you reaching out to the Governor via email, letters and phone calls. 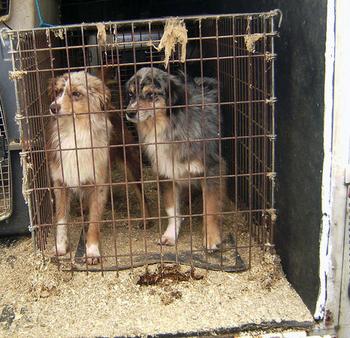 The Alliance has long sought legal action against some of the worst dog breeders in Missouri. The Alliance has been extensively lobbying the Governor and the Attorney General (AG) to strictly enforce the Animal Care Facilities Act and the Canine Cruelty Prevention Act and to close down inhumane dog breeding facilities.

Thanks to your efforts in calling and emailing Bernadette Juarez, USDA’s Deputy Administrator/Animal Care, USDA has decided to discontinue warning puppy mills of upcoming inspections. Most significantly, Ms. Juarez has been transferred out of Animal Care and will no longer be able to continue her assault against the welfare of animals in puppy mills. 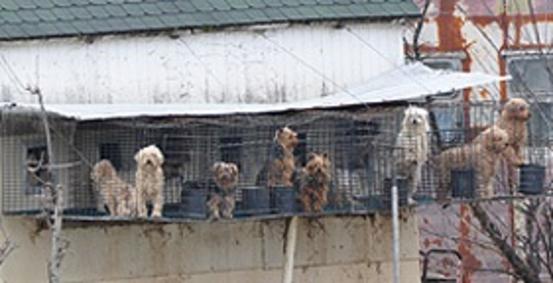 In a recent story on USDA (reference our September e-newsletter), ABC News reported on an internet seller of dogs from Missouri, Debra Ritter. 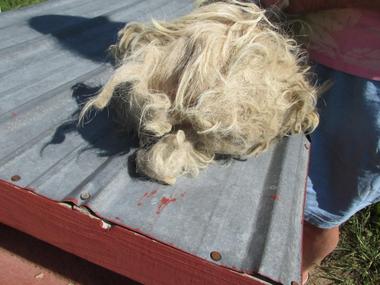 Missouri state Attorney General Eric Schmitt announced on Wednesday, October 16 that he has initiated legal action against Cory Mincey, the operator of Puppy Love Kennel.  This is the result of the Alliance aggressively lobbying the Missouri Department of Agriculture (MDA) and the Missouri Attorney General (AG) to effectively enforce the Animal Care Facilities Act and the Canine Cruelty Prevention Act in an effort to close down inhumane dog breeding operations. 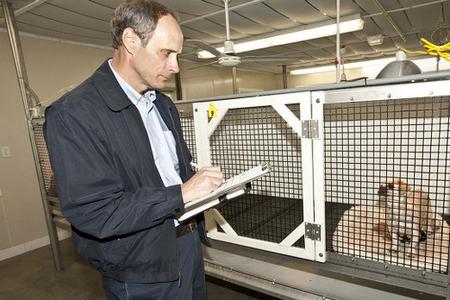 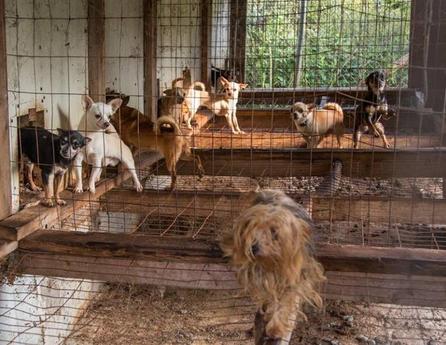